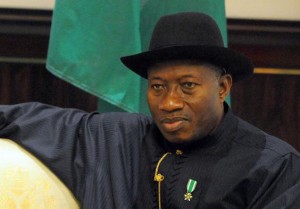 December 2014 – The Nigerian federal government has requested and the United States suspended the training of a Nigerian Army battalion as of 1st December 2014. The program began in April this year with the intention of setting up a new 650-member ranger battalion which would have been deployed to tackle the Boko Haram insurgency.

According to the US embassy in Nigeria, the training programme will be discontinued at the request at the request of their Nigerian counterparts: “At the request of the Nigerian government, the United States will discontinue its training of a Nigerian Army (Ranger) battalion. The first two phases of training were conducted between April and August 2014, and had provided previously untrained civilian personnel with basic soldiering skills. Based on mutual assessment of the Nigerian Army and US trainers, a third iteration of training was agreed upon with the intent of developing the battalion into a unit with advanced infantry skills,” the embassy statement said.

Nigeria had solicited international assistance as a result of the unprecedented level of the insurgency, particularly during the period when 276 female students were abducted in Chibok, Borno state. The US was one of the countries that indicated interest in assisting the country. 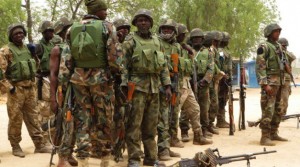 Nigeria has claimed that the army would have beaten Boko Haram a long time ago had the US agreed to sell weapons which include Apache attack helicopters and heavy ground warfare equipment.
The US on the other hand has insisted that its refusal to sell lethal military hardware to the war-torn West African nation was informed by the Nigerian Army’s continuing record of human rights abuses in its counter-insurgency operations in the war-torn Kano, Borno and Adamawa states.

This comes just shortly after a suspected Boko Haram insurgent attack on a state capital in northeast Nigeria on Monday which killed at least 39 people.